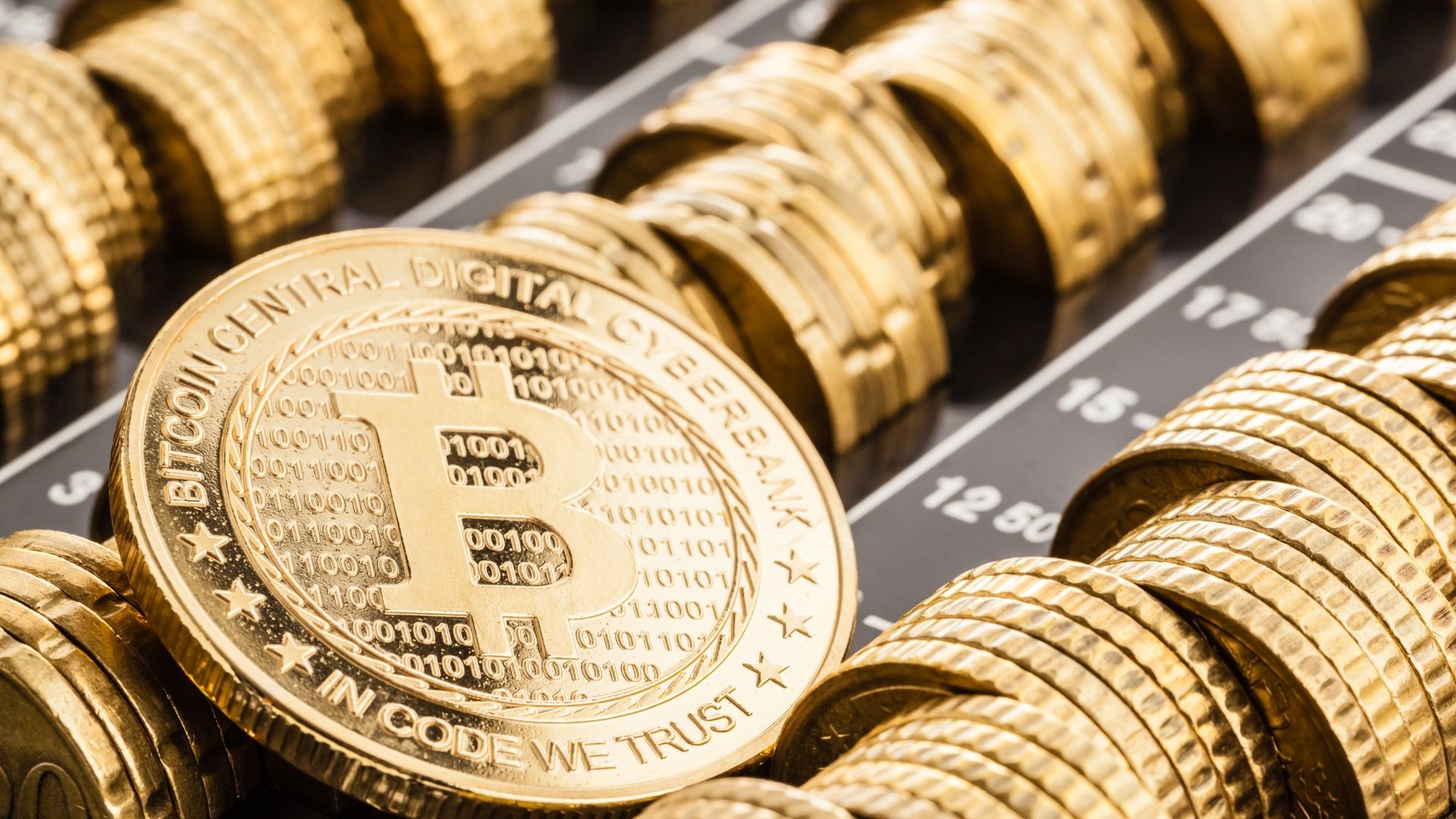 El Salvador has put Bitcoin on a list of legal tender bears, and many experts speak out that this bears the totalitarian hallmarks rather than is a sign of innovation or financial inclusion. Steve Hanke, the Baltimore’s Johns Hopkins University applied economics professor, seems to be agreeing with this statement.

The legislators passed these resolutions in June 2021, and thus made El Salvador the first state in the world, which recognized a digital-only currency as a legal tender. The law will be coming into the effect in September. It actually introduces the responsibility on every economic agent – they will be now supposed to accept bitcoin, when receiving payments for services and goods. And to get the system going, as well as encourage people to spend money in the newly introduced form, the government gives $30 worth of bitcoin to every adult, who signs up into the official cryptocurrency app issued by the government.

The country’s president, Nayib Bukele, clearly believes that this move will benefit El Salvador not only by bringing convenience to the payments, but also by increasing bitcoin investment in the country. 25% of Salvadorans live in the United States, and as we can imagine, most of their salaries are being sent back home. Introducing bitcoin facilitates the process and helps cut the transfer costs. Actually, the expatriates make up a whopping 21% of the country’s GDP. But there are some hurdles for the officials, as their idea has not been received well internationally.

The World Bank expressed their worries with the impact that Bitcoin mining has on the environments. They even rejected El Salvador’s request to help them with implementation of their plans. J.P. Morgan also addressed this case, stating that they do not see any tangible benefits for the economy that would come when bitcoin becomes their second currency.

One of the concerns is also that there was literally zero consultation when the law was being pushed through. Steve Hanke stresses that the requirement to accept bitcoin makes it a forced tender. Professor also points out that tender laws are something really characteristic for any form of totalitarian regime. Soviets would be using force-tender laws, and Nazis would oblige conquered countries to use their currency.

Since 2001 El Salvador has not had its own currency, as the US dollar was adopted there. This becomes dangerous for a few reasons. The bitcoin holders from all over the world (but most importantly, China, Russia, or Iran) will now be able to remotely drain El Salvador’s dollar reserves by cashing out their holdings. Hanke believes that the country could potentially be left without money.

Freedom House informs that the corruption is one of the key factors undermining the rule of law and democracy in the country. After the 12-year long civil war was ended in 1992, El Salvador has been struggling with maintaining healthy system, and their democracy remains really fragile ever since. Bukele was elected in 2019, in an election that by most was seen by fair and free. But their new president seems to have drifted towards the totalitarian side. Last October, the court ruled his decisions and actions as unconstitutional.

That is why in May 2021 Raúl Melara (attorney general) and supreme court judges were ousted, as the president perceived their presence as unconventional for his policies. This is again something really characteristic for regimes. If there is an organ that could officially criticize or block the legislation, it is being put off the tracks.

United States Agency for International Development (in short, USAID) has not waited long and withdrew their aid from the country’s public information institute and national police. Instead of these organizations, the money coming from the US was transferred to support society. Bukele spoke on Twitter about this case and put it really straightforward.

To see his reaction, and to get to know more details about the case, read the piece: https://disruptionbanking.com/2021/07/15/el-salvadors-bitcoin-adoption-raises-spectre-of-totalitarianism/.

Can You Make Money Copy Trading? 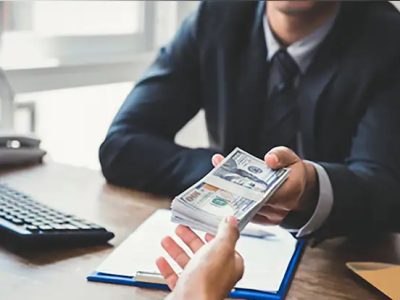 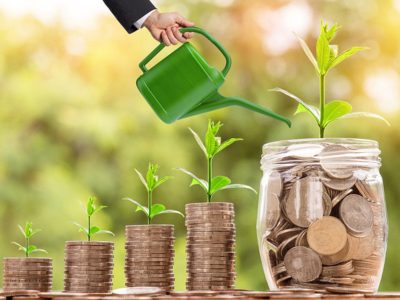 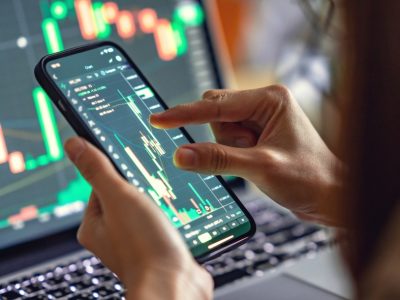 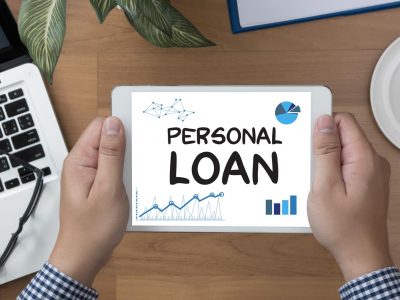 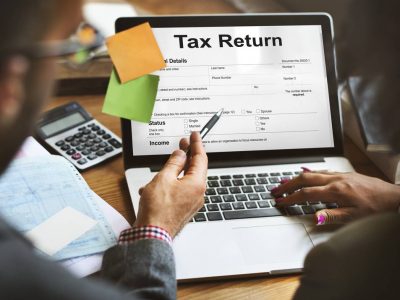 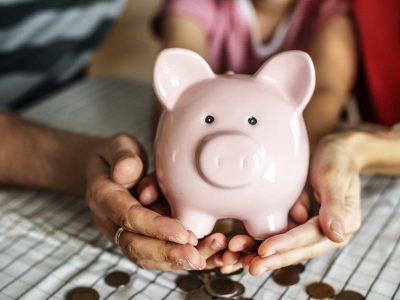